Vote No! Because Albuquerque Ordinance was Written by East Coast Lawyers – TrickLeave.org 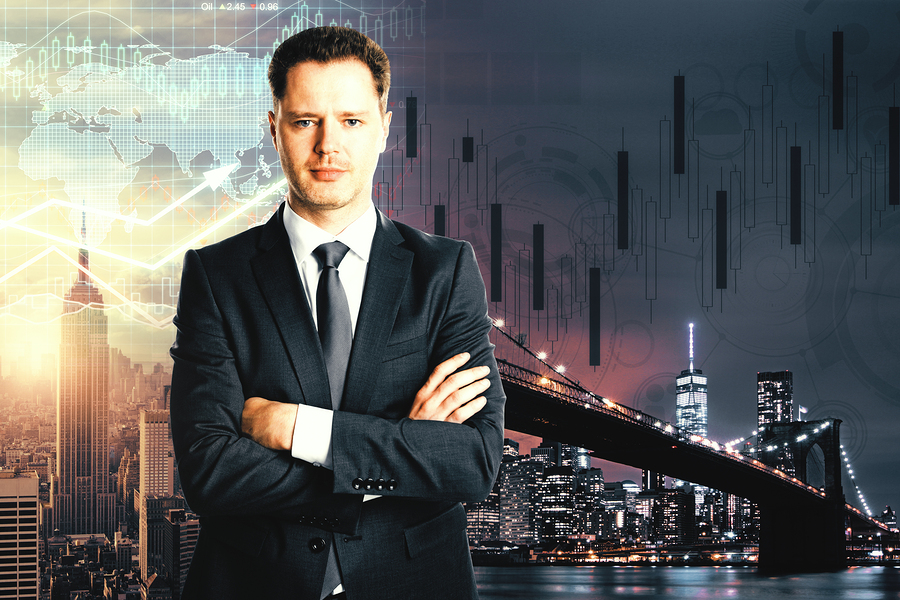 Vote No! Because Albuquerque Ordinance was Written by East Coast Lawyers

The PROPOSED sick leave ORDINANCE was written by New York City lawyers and union bosses behind closed doors and without any public input or review. Then they recruited local Albuquerque organizing groups to present their ordinance to the public as a petition for “sick leave”. This 7 page ordinance is more than sick leave, there are costly provisions protecting unions from complying and encouraging lawsuits.

It’s not fair that big unions can avoid this mandate while other local businesses have to comply with these costly requirements that will threaten jobs.

To actually read the Organizers in the Land of Enchantment’s Sick Leave Ordinance is to understand why the Organizers did not want you to read it. Ole filed motion after motion to attempt to substitute their short, misleading summary and keep the actual proposed ordinance off the ballot.

The Organizers’ Proposed Ordinance is “a fraud on the voters”. It combines a popular idea–paid sick leave– with a dozen unpopular special interest favors for the New York City union and trial lawyers who drafted the most expensive, expansive and onerous sick leave ordinance in America. These special interest favors would NEVER pass the voters by themselves but they are super-glued to the “paid sick leave” proposal.  The highlighted and circled portions on the copy above is just the time of the iceberg.

The Organizers don’t want you to read their ordinance because as John Adams observed: Facts are stubborn things; and whatever may be our wishes, our inclinations, or the dictates of our passions, they cannot alter the state of facts and evidence.

The proposed ordinance is a job killer of significant proportions.

The initiative process can be a tool for misdirection and fraud, as it is in this instance. The hallmark of a successful ordinance petition process was admitted by the “father” of the initiative process: discourage the voters from reading the petition because it takes too long (“Why try to educate the world when you are trying to get signatures”).

This allows a dedicated, well-funded special interest group like the Organizers to  use the signatures of a very small portion of the electorate (1%) to  bypass the sunshine, the public process, public hearings, expert and neutral  drafting assistance and the  public  debate and improvements that would occur if our elected Representatives –the City Council was involved, not excluded.

Is it any wonder why these same lawyers and union bosses didn’t want the entire text put before the voters? They didn’t want you, the Albuquerque voter, to see the hidden protections and legal pitfalls in this ordinance.

The public has had no say in designing this sick leave policy. There have been no public hearings and no opportunity for voters, businesses, or our elected officials to have their say. We should take the time to design a sick leave policy that will work for all of Albuquerque.

The Organizers’  proposed sick leave ordinance –combines the worst attributes of the initiative process–the drafting by special interests, in the dark with logrolling, the  “fraud on the voter’s trick”-combining a popular idea “paid sick leave” with a dozen special interest favors that they do not want to advertise, admit or acknowledge.

Political scientists criticize the initiative process from birth to the vote. Initiatives are hatched in secret without any input by anyone impacted or who disagrees and they are signed by people who do not read them. There  is no public review, hearings or consideration. And once a campaign is underway the competition is for the simplest, most salable media message, with “little regard for the details of a proposal or reasoned arguments for or against it”.

As a part of the regular process to fool the voters, The Organizers have embarked on a PR campaign to obscure, avoid and mislead the voters as to the details of the ordinance.

The Organizers’ Ordinance is filled with expensive and  onerous requirements that make the Albuquerque Ordinance UNIQUE and UNIQUELY WRONG for Albuquerque and New Mexico. Voters Beware: The Sick Leave Ordinance is only the latest trick from the “Organizers in the Land of Enchantment”. The “Organizers” are back and trying to sell another fraudulent snake oil cure in New Mexico. This time the “cure” is not a bunch of fraudulent voter registrations but rather a “cure” of the most expensive, extreme and onerous sick leave ordinance in America, to further Ole’s agenda.

Vote NO on the fine print “PROPOSED ORDINANCE” on the back of the ballot – Don’t skip this question… VOTE NO!