Vote No! Because Albuquerque Had No Public Input – TrickLeave.org 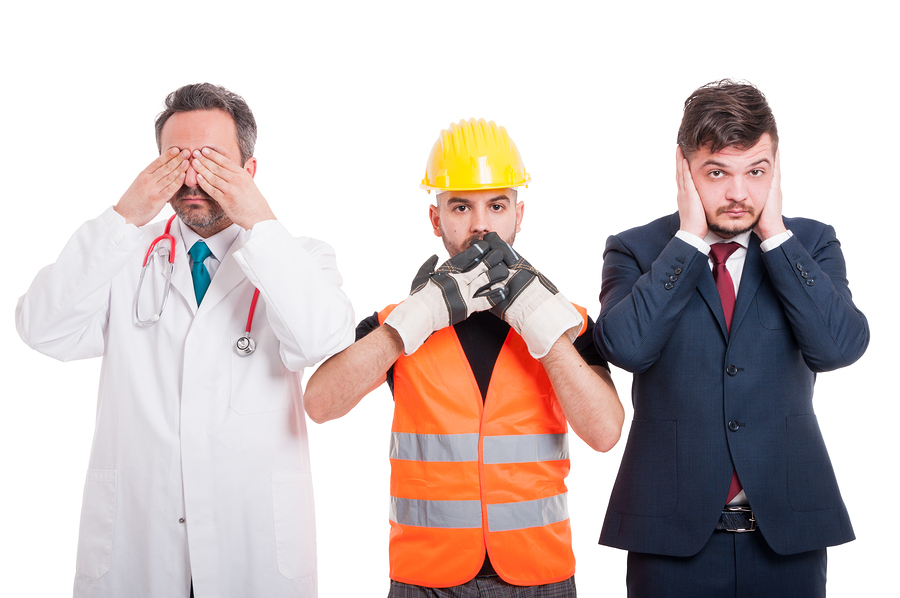 Vote No! Because Albuquerque Had No Public Input

​The public has had no say in designing the PROPOSED sick leave ORDINANCE. There have been no public hearings and no opportunity for voters, businesses, or our elected officials to have their say.

There was no transparency involved in the writing of this ordinance. This ordinance was developed behind closed doors by out-of-state union bosses and their lawyers. This ordinance did not involve any public input or public scrutiny it didn’t even go through the city council.

We should take the time to design a sick leave policy that will work for all of Albuquerque.

The 7 page ordinance was written by lawyers in New York City and put to the public in the form of a summary petition question that did not address the anti-business clauses that are rampant in the ordinance that will be voted on at the October election.

Even mayoral candidate Tim Keller agrees the ordinance has clauses that are unconstitutional.

Vote NO on the fine print “PROPOSED ORDINANCE” on the back of the ballot – Don’t skip this question… VOTE NO!

Previous Post Vote No! Denver Rejected and So Should Albuquerque Next Post The False Narrative Of The Healthy Workforce Proposal