​In 2017, Albuquerque voters rejected an onerous sick leave ordinance that would have hurt small businesses. Now the Bernalillo County Commission has introduced this same job-killing proposal in an attempt to undermine the voters’ will. ​Tell them to vote NO on This Tuesday August 20, 2019.

​We need you at the Bernalillo County Meeting this Tuesday at 3:00!!!

Bernalillo County Commissioners will meet THIS TUESDAY to vote on proposed Mandatory ​Paid Leave. ​We need as many people as possible to attend so that the commissioners understand how wide and deep the opposition is to this Paid ​Time Off ​Bill.

This meeting STARTS at 4:00 PM, but we need people to fill the seats starting at 3:00 PM. Take a stand! Sign up to speak or leave a comment for the Board of ​County ​Commissioners Meeting. 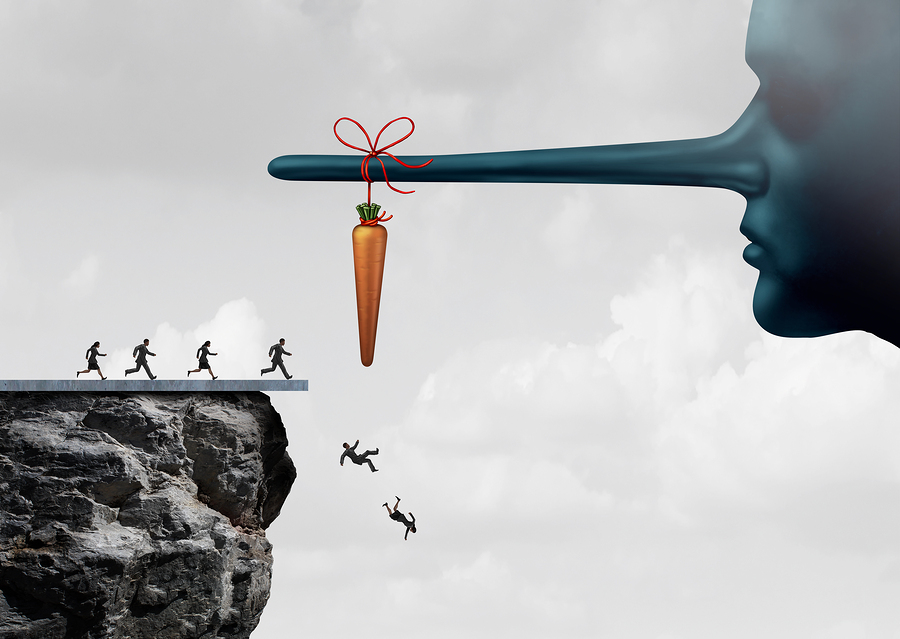 ​Tell Bernalillo County Commissioners that you voted against the bill because it's bad for small businesses and it kills jobs in Albuquerque.

​Less than two years ago, Albuquerque voters voted against the proposed Paid Sick Leave Mandate that is almost identical to this one. Voters said no because people living in ​Albuquerque believe in fostering an environment of growth for small businesses and allow them to make their own management decisions.

Numerous pro-business groups have significant concerns with the Bernalillo County Commission’s proposed paid time off ordinance which is up for a vote on August 20. We believe that paid vacation and sick leave policies are best left to voluntary negotiation between employers and their employees. Efforts to intervene in these complicated arrangements, especially by local governments can lead to serious problems.

Local business leaders are concerned about the following:

1) Nowhere in the proposed ordinance is the County responsible for informing affected businesses of the new requirements or providing an effective administrative process. Instead, this ordinance encourages legal action that could overburden the already crowded courts resulting in costly legal battles for businesses. It is critical that administrative enforcement be exhausted before the legal system is engaged in enforcing this mandate.

2) Failure to comply with the ordinance may result in suspension of business registration and civil penalties. Current language does not require “intent” and punishes honest mistakes the same as bad actors.  Intentions must be considered.

3) Applying this ordinance to micro-businesses as small as two employees will impact startups and other small businesses. The federal government’s own guidelines fluctuate in terms of the definition of “small business,” but the Family and Medical Leave Act of 1993 applies to businesses of 50 or more employees. This is the logical threshold for a local ordinance.

4) This ordinance should not apply to part-time, seasonal, or temporary workers as these workers traditionally do not receive paid benefits and the mandate will require every business with an existing paid time off program to amend their existing programs to comply.

5) The ordinance originally addressed “sick leave” but is now for paid time off meaning it may be used by employees for any purpose they choose.

In a typical paid leave system, an employee must request time off and the employer may either approve or deny the request based on the business need. Under the proposal, employers lose the ability to control staffing levels.

Under this ordinance an employee could use paid leave to go golfing on a day when they are critically-needed at work. However, employers cannot deny leave and the untimely usage of the paid leave cannot negatively affect the employee (because it will be seen as retaliation). This made sense for ill employees, but not in the other instances.

6) Collective bargaining is supposed to promote equity, but under this ordinance different job sites within and outside of the unincorporated areas of Bernalillo County will have different benefits. How would this ordinance impact unions and their members around our County and State?

8) In 2019 the Legislature adopted SB 85 which eliminates various domestic labor/service exemptions and affords domestic service workers protections that other workers enjoy. The County’s ordinance seemingly applies to anyone who uses multiple babysitters, domestic care workers, or cleaning staff. Since the ordinance applies to any business that employs 2 or fewer employees, once you use three babysitters or other domestic help you may now need to track and give paid leave. This burdensome requirement could put average New Mexico families in legal jeopardy.

9) Because the ordinance now mandates Paid Time Off rather than Paid Sick leave, the ordinance requires clear guidelines determining if or when an employer is required to pay out the unused time to the employee upon separation.

10) The ordinance purportedly exempts “interns,” but not all interns work for an employer in exchange for college credit. Many internships are undertaken by students for minimal pay in order to gain experience in a particular industry. Without a more inclusive definition, employers who cannot afford this benefit will likely refrain from hiring interns.​

Sick Leave for Everyone Sounds Great, So What's the Catch?﻿